When you book with an account, you will be able to track your payment status, track the confirmation and you can also rate the tour after you finished the tour.
Sign Up
1538

Huế is a city in central Vietnam that was the seat of Nguyen Dynasty emperors and the national capital from 1802 to 1945. A major attraction is its vast, 19th-century Đại Nội Citadel, surrounded by a moat and thick stone walls. It encompasses the Imperial City, with palaces and shrines; the Forbidden Purple City (Tử cấm thành), once the emperor’s home; and a replica of the Royal Theater.

Chan May Port to Hue city by Hue Happy Car  enables you to discover ancient beauties, fascinating culture and rich history of this former capital. A boat riding along the poetic Perfume River leads your way to the impressive Thien Mu River. Journey to the Imperial Citadel enchants your eyes by its architectural features. Later in the afternoon, exploring the Royal Tomb of Tu Duc King and Khai Dinh tomb will make your day tour in Hue city memorable.

_When the cruise ship arrive in Chan May port ; our driver will pick you up and then transfer you to Hue city. It takes you about one and a half hours as the distance from Chan May Port to Hue is 60 km. The tour is officially started upon our arrival in Hue city.

_We firstly take a scenic boat trip upstream the Perfume River, on board a dragon boat to visit the Thien Mu pagoda – Hue’s oldest pagoda and most preserved religious monument standing on the riverbank with its seven-floor tower.

_Later, you will discover of Hue Imperial Citadel and Forbidden City, created in the 19th century for the Emperors of the Nguyen Dynasty – the last reign in Vietnam history.

_Continue our Hue city tour to the Tomb of King Tu Duc;   Khai Dinh tomb with a typical old oriental design before driving back to the port for your next journey. End of our tour and see off to your cruise at 16.00. 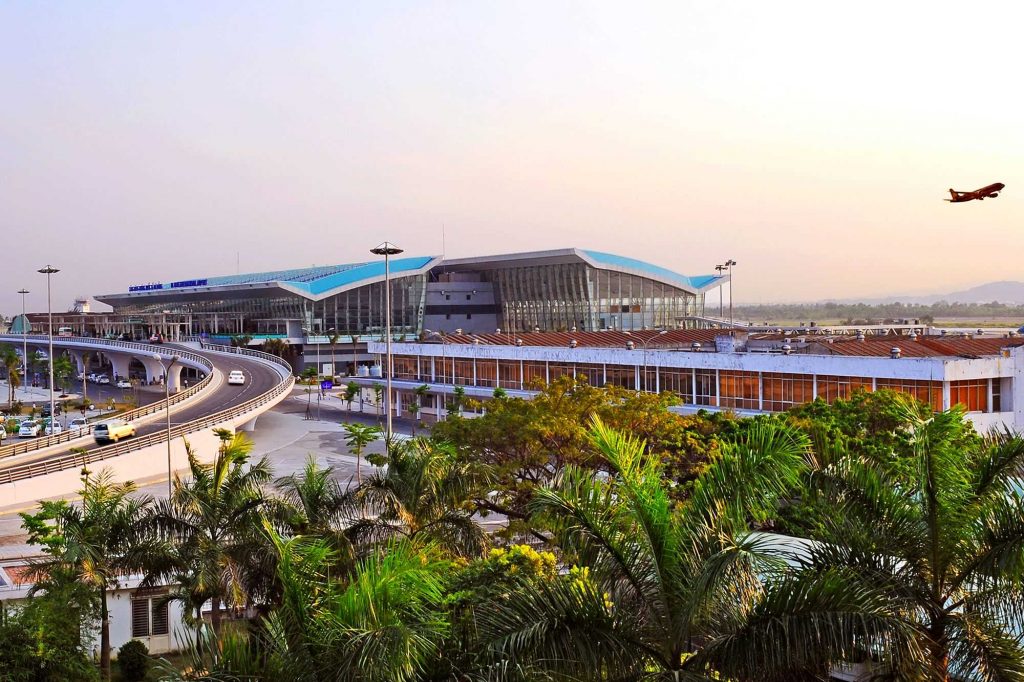 From$75
0
9 travellers are considering this tour right now!