When you book with an account, you will be able to track your payment status, track the confirmation and you can also rate the tour after you finished the tour.
Sign Up
1536

On our tour at DMZ we stop at  highly impressive complex of tunnels. Vinh Moc is the remains of a coastal North Vietnamese village that literally went underground in response to unremitting American bombing. More than 90 families disappeared into three levels of tunnels running for almost 2km, and continued to live and work while bombs rained down around them. Most of the tunnels are open to visitors and are kept in their original form (except for electric lights, a recent addition). You will be impressed by this place. It is example  of ingenious  way to protect the civilians from relentless bombing . We are sure you this place will make lasting impression

We pick you up at your hotel in Hue in the and go to visiting the DMZ area .

May 1, 1972 will never be forgotten by people in Quang Tri and Thua Thien provinces not because it is the International Labor Day, but because the horrible carnage on the Vietnam Highway 1 about ten kilometers south of Quang Tri City. Thousands of people were killed by artillery and infantry weapons in hours of shooting.

This church in Quang Tri, Vietnam fell victim to 8 continuous days of bombings by South Vietnamese and American troops during the Vietnam War. The church has remained untouched and basically remains as it was immediately after the bombings occurred.which was a battlefield in 1972 between North and South Vietnam for 81 days and nights.

There’s basically nothing left of this old American base save a rusting tank and a sign. Apparently this once formed the backbone of the “eagle eyes of america” electronic monitoring fence.

Vietnam’s Demilitarized Zone, or DMZ, is the area around the former border between North and South Vietnam.

Cua Tung Beach is located in Vinh Linh District, Quang Tri Province. Although Cua Tung Beach is not very wide or long, it has its own beauty. The beach has sparkling green water, silky sand, and it is touched by soft breezes throughout the year.

The tunnels were built in three levels (12, 15 and 23 meters deep) and took thirteen months to complete. Three hundred people lived intermittently in the tunnels during 1966 to 1971. Sixty-two families made the tunnels their home and amazingly seventeen babies were born here and spent the first years of their lives underground. 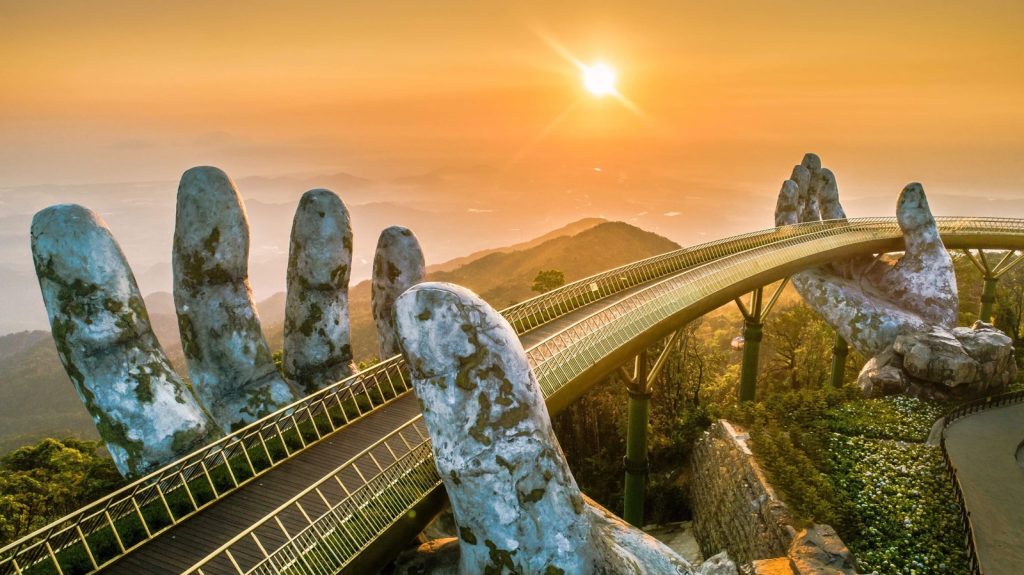 From$75
0
6 travellers are considering this tour right now!